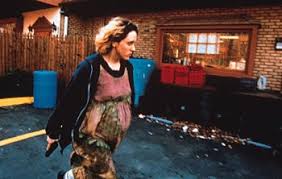 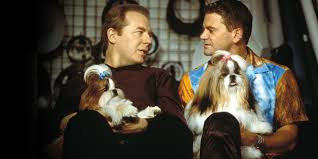 Up for a little competition? The quarantine got you playing games? The next episode of Pop Art is up at https://hcasner65579.podomatic.com/ as well as on Spotify, Anchor, Soundcloud and other streaming platforms. In Pop Art, my guest chooses a movie from pop culture and I chose a film from the more art/classic side of cinema. For this episode, my guest, filmmaker Michelle Ehlen (Butch Jamie, Heterosexual Jill, S&M Sally and the upcoming Maybe Someday), chose the brilliant, hysterical Christopher Guest ensemble comedy Best in Show and I chose the dark, trenchant, violent satire of reality shows Series 7: The Contenders, both mockumentaries about competitions. And in this show we deal with such issues as: Who gives the best performance in Best of Show and what does Joe Garagiola have to do with it? How long was the script for Best in Show? What does a pregnant woman want to eat after shooting someone in cold blood? How does Star Trek fit in? Don’t forget to comment, like and follow. Next up Robocop and THX 1138.

Previous episodes: Raiders of the Lost Ark/The Treasure of the Sierra Madre; Goldfinger/The Spy Who Came in From the Cold; Monty Python and the Holy Grail/The Seventh Seal; The Great Escape/A Man Escaped